Pieces of debris on roads and highways pose a threat to vehicles and need to be removed quickly. Vehicles might swerve to avoid debris, potentially leading to secondary incidents. Inability to detect debris quickly, including even small objects such as branches or car parts, could have problematic consequences.

The ClearWay system is the most effective on the market in debris detection, due to its fast detection (leading to quicker response times), low false alarm rates and ability to detect even small objects and debris. 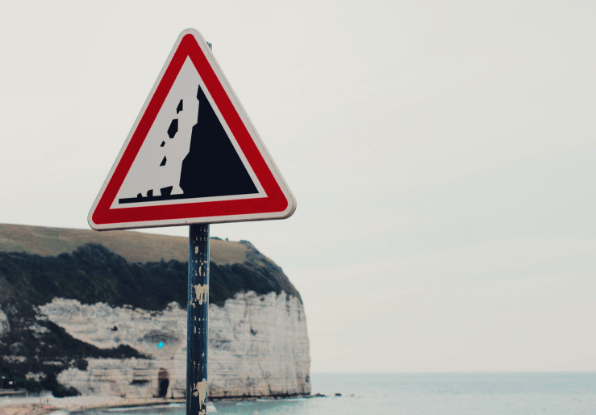 How Does it Work?

ClearWay detects objects and pieces of debris as small as 15 x 15 x 15 cm, which are present on roads. The system provides operators with the exact location of the debris, so warnings can be put in place for road users. It also alerts highway operators to remove any objects with potential harm as soon as possible. It is highly accurate and operates in all light and weather conditions.

In the event of debris on the road, ClearWay will generate alarms within ten seconds. This allows operators plenty of time to organise removal and close lanes or warn drivers where necessary.

Why is ClearWay the Best Solution for Debris Detection?​

Operators are alerted within 10 seconds of debris being detected. This allows maximum time for operators to respond accordingly, and organise the removal of dangerous debris.

When debris is detected, ClearWay is capable of automatically changing highway speed limits, to slow traffic. Slowing traffic will drastically minimise the chance of an incident.

ClearWay is accurate in its detection, and has unrivalled low false alarm rates of less than one per radar per day. This improves operator vigilance, so when debris is detected, response is quick and efficient.

Points the exact location of an incident within seconds of occurring

How does Debris Detection solve this problem?

The Bømlafjord tunnel is one of Norway's longest and deepest subsea tunnels, at 7,820m long and reaching 260m below…

The M25 encircling London is Europe’s second-longest orbital road at 188km in length. Highways England is the authority responsible…

The extreme environment in Sweden during the winter months poses an issue for road users. The difficult driving conditions…

The Mastrafjord and Byfjord subsea tunnels make up part of the Rennfast road connection from the mainland, to the…

Watch back the AdvanceGuard Friend or Foe webinar

Making the world a safer place by solving complex, real-world problems, with innovative technology.Are you an early adopter looking to…

Watch our video: "Where Am I?" introducing our radar localisation solution Unlock the full potential of your automation processes…

Watch back the webinar on-demand  About this WebinarIn this candid online event, hosted by Dr Inken Braunschmidt, Chief Innovation and…

How radar contributes in solving the challenge of perception and localisation for rail operators.The future railway network requires a…

Learn how radar works with our free CPD training

ClearWay™ Stopped Vehicle Detection to be rolled out on motorways in England.Navtech has won a competitive tender to supply…

Our Halma Partnership with Oxbotica

We are excited to share that Halma plc, a British global group of safety equipment companies of which Navtech Radar is included, has announced that it…

Our process begins with understanding your specific application requirements. We can arrange site visits and demonstrations tailored for your individual needs.

All your Clearway questions and queries answered. Visit area

Find out about our Clearway software and sensors. Visit area

Find out how our solutions compare to other technologies. Visit area