Navtech Radar’s Engineering team has won the Design Team of the Year, with Hardware Team Leader Richard Poulton being awarded the Design Engineer of the Year. These achievements continue the trend of success through innovation, for the company.
The British Engineering Excellence Awards (BEEAs) aim to shine a light on engineering excellence and innovation in the UK. Each year the awards receive over 140 nominations, and being selected as the winner is a huge honour.

The judges explained:“In a fiercely contested category, the Navtech team provided clear evidence that its multidisciplinary team was fast and efficient at delivering new technology to new areas across multiple markets. Its design solutions were inspired and innovative and the team clearly has huge potential: it has all the parts required to solve complex design puzzles in-house.”

The team behind the development of Navtech’s innovative ClearWay™ traffic monitoring solution were selected for their ability to overcome a number of obstacles in the development of a product. Thus, transforming the market. ClearWay improves safety and traffic flow, by delivering automatic incident detection and traffic data on highways, tunnels and bridges. The product can be seen in action at the company’s website:

Richard Poulton, the Hardware Team Leader and winner of the BEEA’s Design Engineer of the Year said:“We’re all extremely proud to be a part of a team who consistently produce innovative solutions for safety and security applications around the world. This recognition in the form of such a prestigious award is a great honour for the whole company, and reinforces our reputation as a world class design team.”

Made up of a number of highly skilled engineers, Navtech Radar’s design team includes a broad range of specialists. However, they all work together as a single performing team. This dynamic has been pivotal in the development of products for applications including Security and Surveillance, Traffic Monitoring and Industrial Automation. 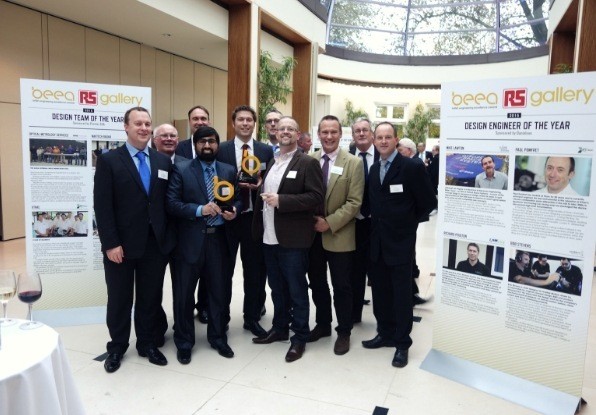 Navtech Radar has gained a well-deserved reputation for technology, service excellence and innovation. In fact, the team won the Queen’s Award for Innovation in 2010. In 2013 the company’s AdvanceGuard AGS1600 was awarded the Independent Detektor International Award as highly commended product in the Alarm & Control category. 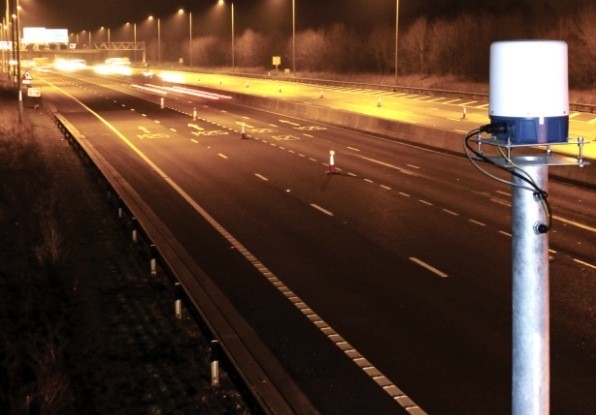 An estimated 90% of the world’s goods are transported by sea, and with populations growing and global trade expanding,…

Uncovering new opportunities for the Industrial Automation and Autonomous Vehicle markets. About the Partnership Apex Automation is an autonomous systems…

The Next Generation ClearWay Radar

Watch back the AdvanceGuard Friend or Foe webinar

Making the world a safer place by solving complex, real-world problems, with innovative technology. Are you an early adopter looking…

Watch our video: "Where Am I?" introducing our radar localisation solution Unlock the full potential of your automation processes…

Watch back the webinar on-demand  About this WebinarIn this candid online event, hosted by Dr Inken Braunschmidt, Chief Innovation and…

Hello, we think you’re visiting our website from the United States.
Is this correct?