Being a road worker is the 16th most dangerous occupation in the UK. Between 2007 and 2016 there were 15 recorded road worker fatalities and 210 serious injuries. The majority of serious injuries and deaths were due to workers being struck by oncoming vehicles. Over the last 10 years there have been over 18,000 reports of vehicle incursions into roadworks on the Highways England Network.

The Navtech Radar ClearWay solution detects vehicle incursions and activates audible and visual alarms, both from a central alarm post and at the individual worker level through wearable devices.

It offers further protection to workers by alerting both individuals and site managers, if personnel move outside designated work areas or enter live traffic zones.

Unlike video based systems which are designed to detect and punish vehicle incursions, ClearWay is based on detection and warning, giving workers vital moments to get to safety in time critical situations.

Theft of plant and other equipment from highway roadwork zones is a major industry problem, creating not just a financial burden, but also unplanned delays to projects when vital equipment is suddenly and unexpectedly unavailable. It is estimated that the UK construction industry alone loses £800 million a year to theft. Thieves have become increasingly sophisticated in the methods they employ, even posing as plant manufacturers or maintenance workers in order to remove vehicles from site. 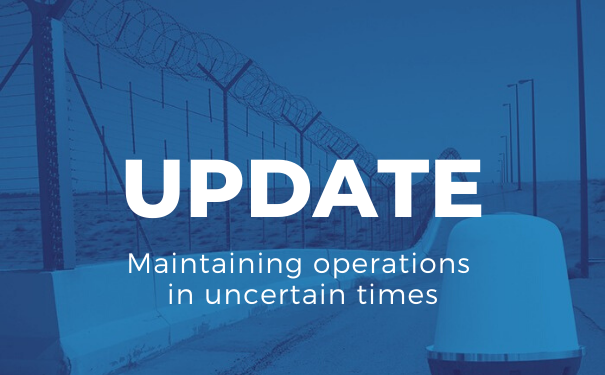 We are open for business 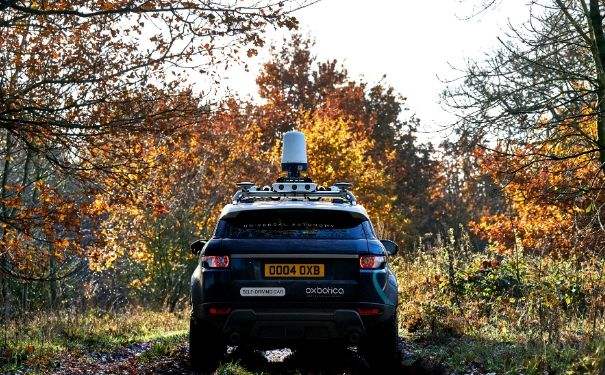 We are thoroughly excited to announce that together with Oxbotica, we will soon be releasing a world first radar-based… 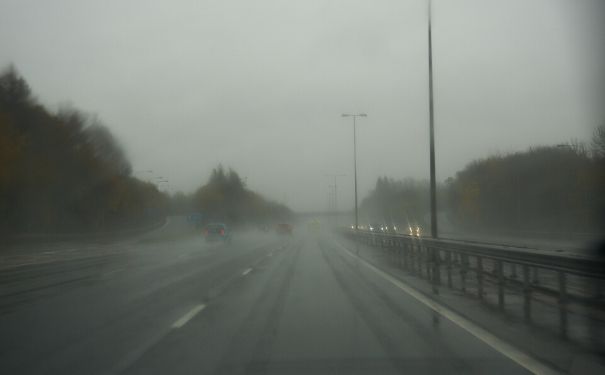 How to choose the best SVD system?

There is little doubting the benefits that the Smart Motorway network can bring, and achieving a strong and consistent… 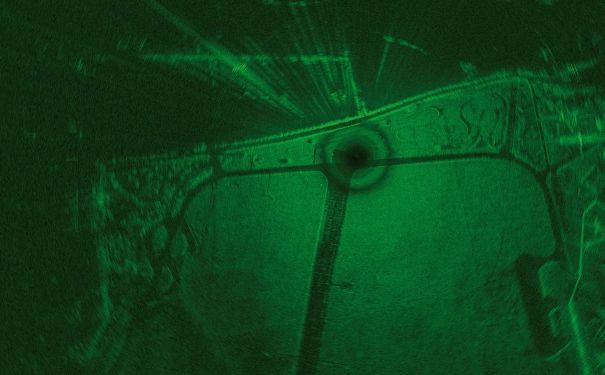 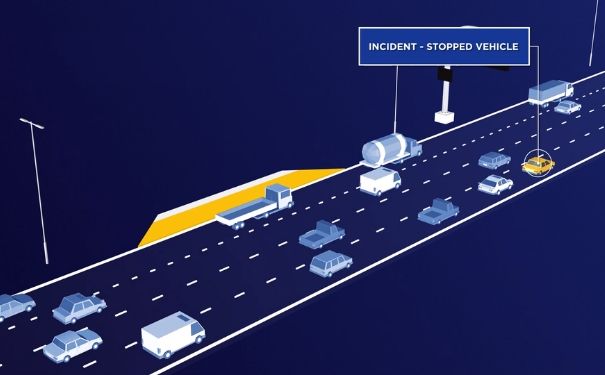 What makes a Smart Motorway smarter? 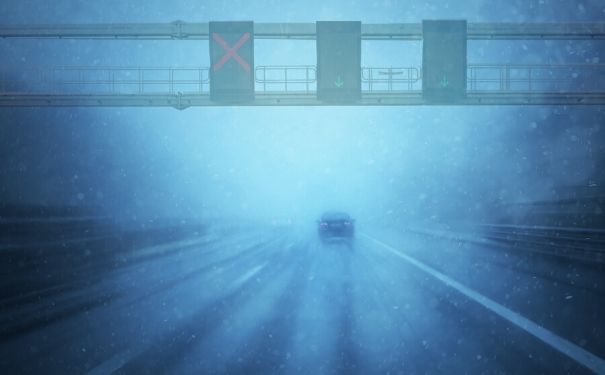 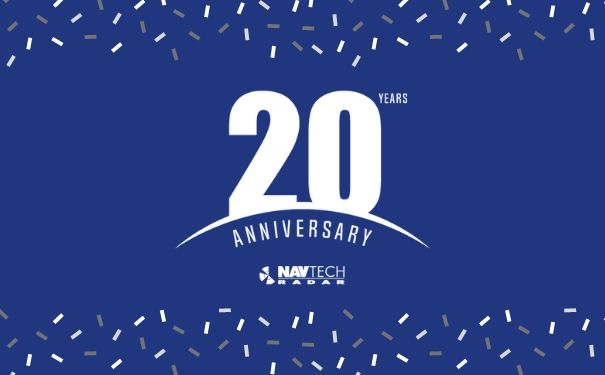 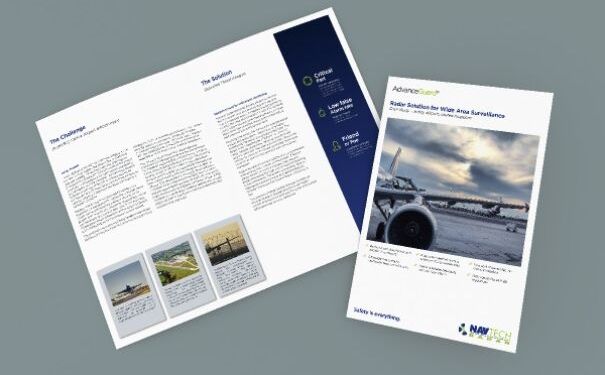 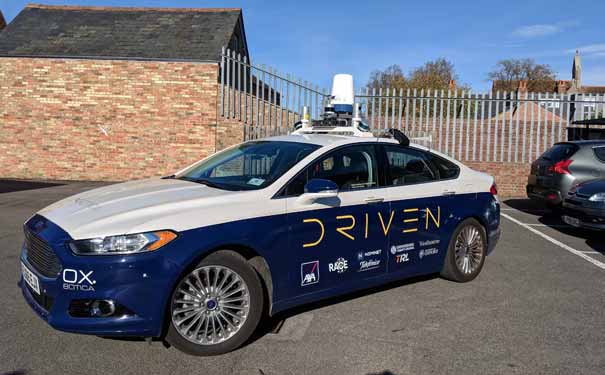 All weather odometry and localisation for the most challenging conditions Navtech Radar and Oxbotica, a leading autonomous vehicle software… 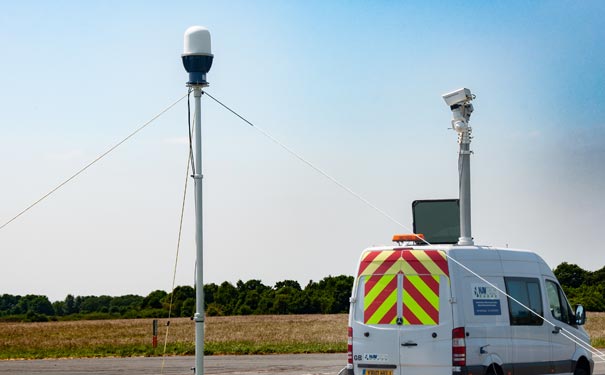 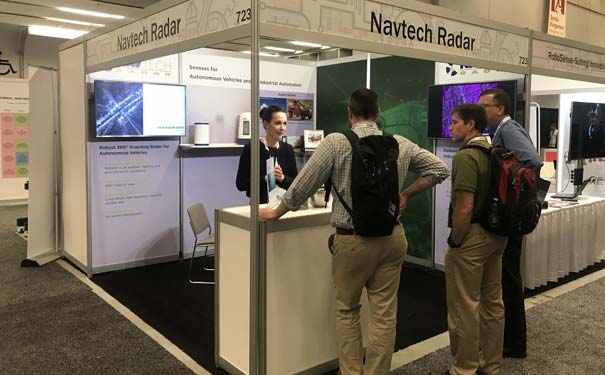 We had many interesting questions about our sensors for autonomous vehicles and industrial automation at ICRA2019. For those who were not able… 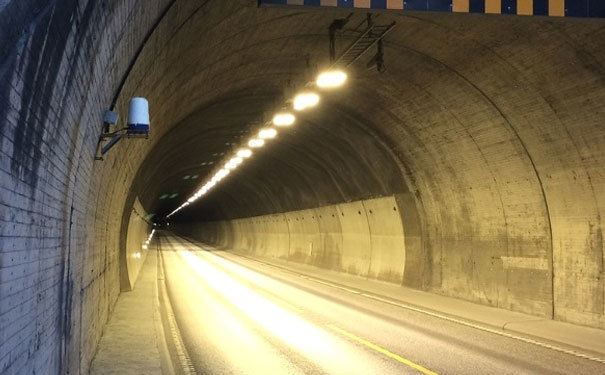 Improving tunnel safety has been a priority for the the Norwegian road authority over recent years, in order to…